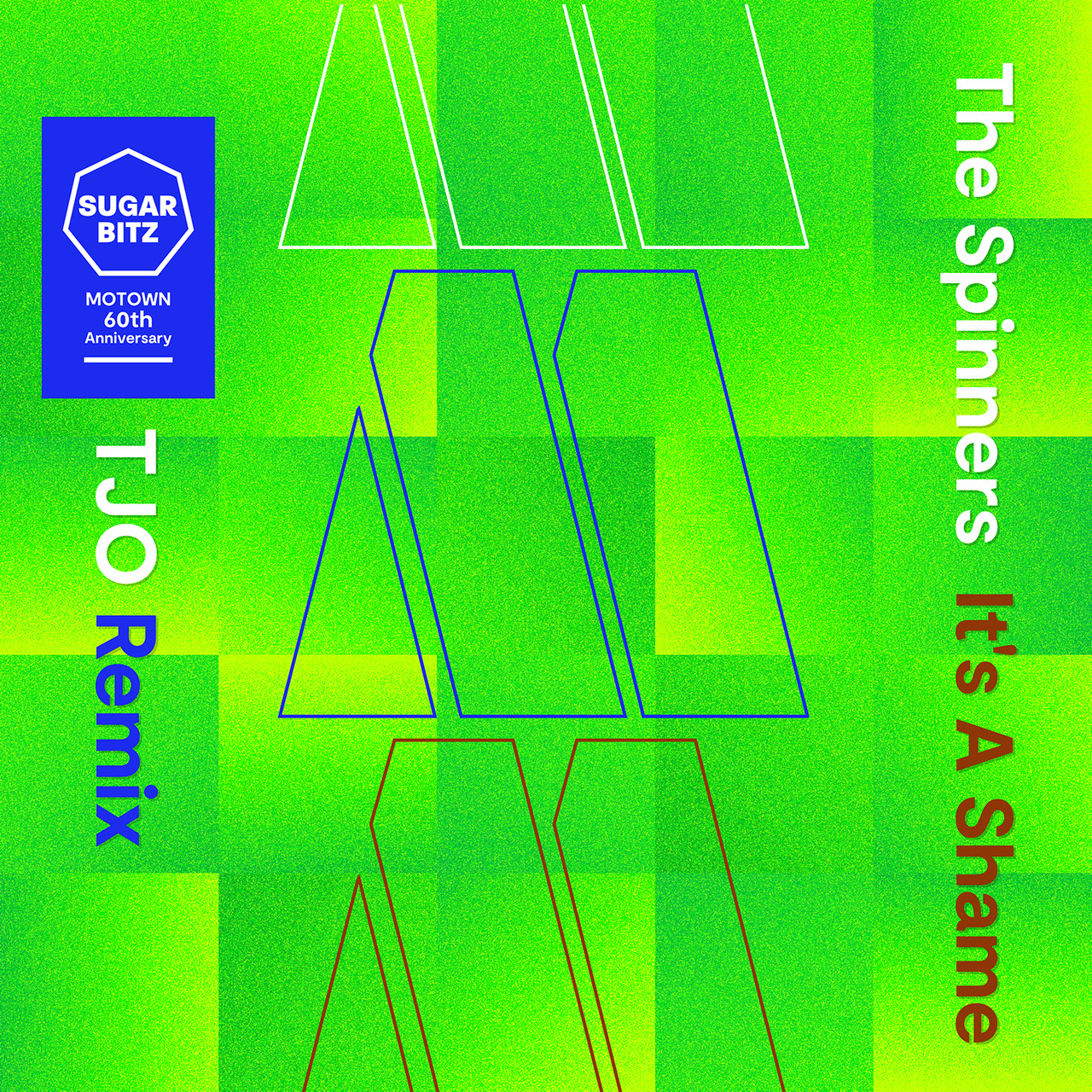 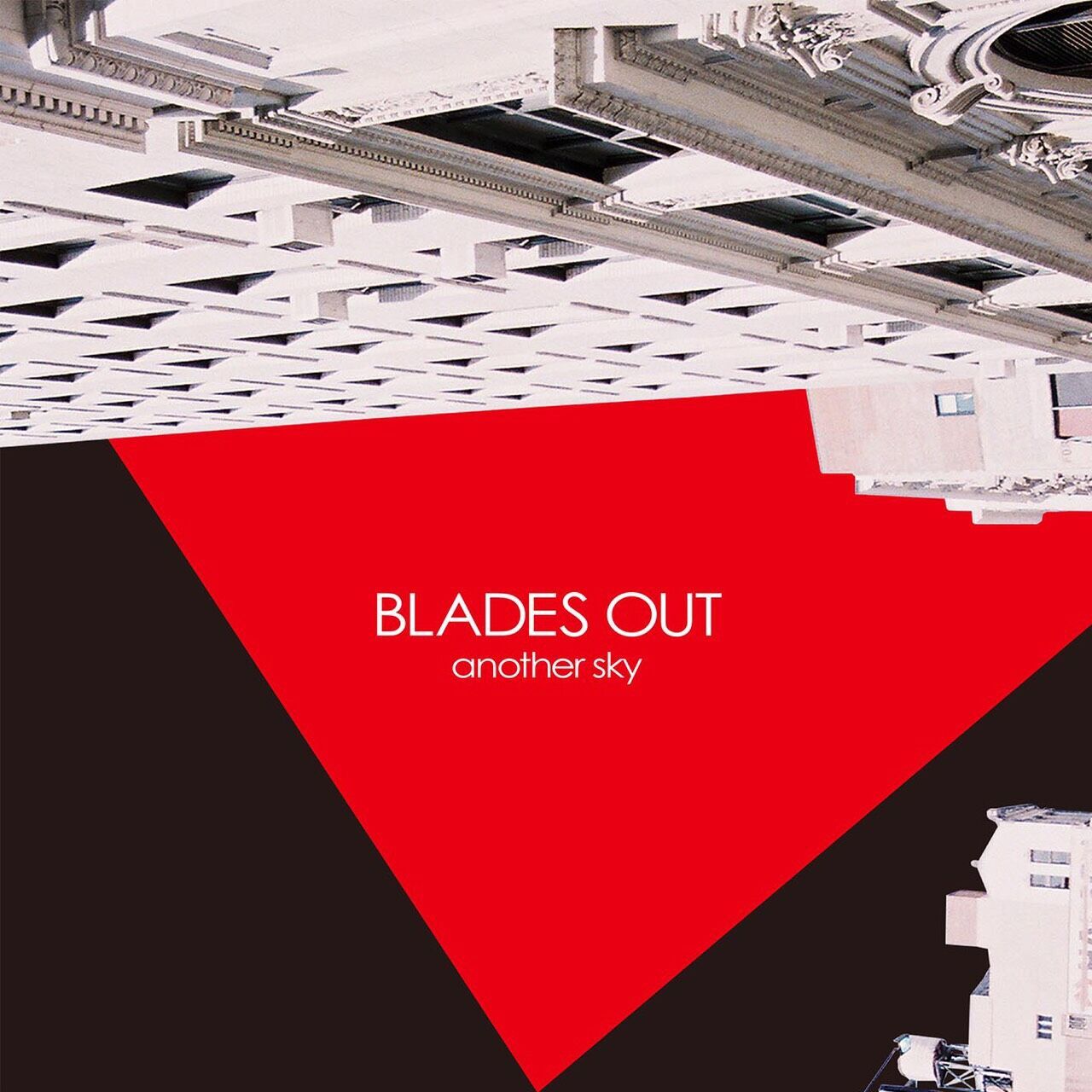 TJO also known as “Mr. Open Format” crisscrosses through a wide range of music genres.
He was born and raised in Paris, France to a half Japanese, half Caucasian father and a Thai mother.

TJO is in charge of various key residential parties in downtown Tokyo all the while traveling all around world to perform at major dance music festivals. It does not stop there – he is also building his career as a radio host on a dance music program at a local club-music radio station, block.fm.

He is also a dance music track maker for domestic and international artists.
As his personal project, he released his official mix CD from one of the most demanded dance music labels ULTRA MUSIC as the first Japanese DJ ever.

The talented DJ, TJO attains international acclaim from a wide range of audience.